Over the course of the last few years, there has been a drastic restructuring of the Canadian labour force. Businesses across sectors are contending with labour shortages and widening skills gaps.

According to a recent Statistics Canada report, 56.1 per cent of businesses say their workforce is not operating at the level required; 60.3 per cent report existing skills gaps are negatively impacting business.

So, what can be done? Plenty.

If Canadian businesses want to maintain a competitive edge in a shifting market, governments must prioritize workforce development and training.

A recent survey conducted by Leger in collaboration with Polytechnics Canada has promising news: a whopping 90 per cent of Canadian employees believe skills development is important, with 78 per cent of employers and 72 per cent of workers saying they want more information about mid-career training.

Almost all employers indicated they would like to provide their employees with regular training.

In other words, Canadians are ready and willing to upskill and re-skill — and employers are onside.

So, where’s the logjam?

While workers say cost and lack of time are the main reasons they don’t pursue training, there’s a silver lining.

In the survey, almost all workers asked (96 per cent) were unaware of federal funding programs, like the Canada Training Benefit, intended to offset the cost of professional development.

That’s low-hanging fruit for provincial and federal governments who should more widely promote — and augment — existing funding for industry-driven training.

Where time is concerned, the majority of employees said they want to complete a course in under six months (53 per cent) — and at a cost of $2,000 or less (58 per cent). Many post-secondary institutes have solutions that fit the bill.

So how do we connect the dots?

The Leger survey found that the majority (78 per cent) of employers are interested in using an external provider to train employees. Employees agree, with 80 per cent interested in receiving training from someone other than their employer. They both ranked post-secondary institutions as training providers they trust most.

The survey offers assurance, and also a wake-up call to employers and governments. Canadians know they need new skills — but at a time, place and price that works within their busy lives.

One of the most visible impacts of the pandemic is how it has shaped the Canadian labour force. As businesses find their footing in the “new normal,” post-secondary institutes, particularly polytechnics, have solutions to help prepare for what comes next. 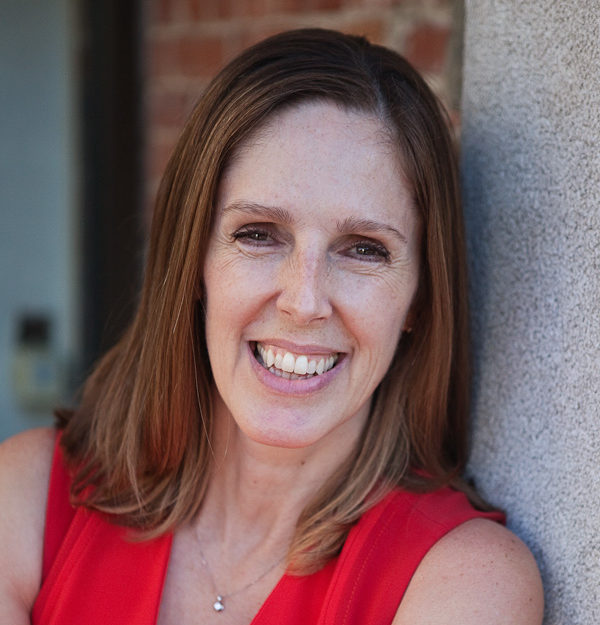 Sarah Watts-Rynard is CEO of Polytechnics Canada, a national association of the country’s leading polytechnic institutions.