As industries grow and adapt to both technological and social transformations in Canadian society, polytechnics work to ensure their program offerings keep pace with a dynamic labour market.  One way they do this is by involving industry experts in curriculum design, ensuring programs meet the needs of an evolving workforce.  With increasing demand for mid-career upskilling, BCIT has recently launched three industry-relevant micro-credentials: mass timber construction, natural resource protection and digital transformation.

Polytechnics Canada:  As BCIT launches its first micro-credentials, can you tell me how they differ from traditional courses in the same areas of study?

Tom Roemer:  About two year ago, BCIT started an initiative we call “Agile Learning,” recognizing both a shift as millennials and Gen Z overtake retiring Gen X and boomers, and the increased use of technology.  The COVID-19 pandemic accelerated these trends, bringing about an appetite for new forms of learning.  Based on our successful part-time studies portfolio, Agile Learning runs alongside our traditional offerings.  We’re not getting rid of anything – we’re diversifying.  The agile learning framework at BCIT consists of 4 pillars: part-time studies; the Open Multidisciplinary Credential; prior learning assessment; and work-integrated learning.  Packaged together, you have a learning framework for the modern workforce.

A year after we formed our Agile Learning division, micro-credentials appeared on the scene.  They integrated well with our framework because they are delivered in a compact format, often in a flexible manner and after hours.  They are really geared toward those in the workforce looking to upskill and reskill, or those wanting to assemble custom skill sets.

PC: While the topics covered in your new micro-credentials are quite broad, the term “micro” suggests something short and focused.  How did you decide which facets would make the cut?

TR: The “Skills for a Digital World” micro-credential is actually an umbrella for those interested in digital transformation.  I think of it as a family of micro-credentials that are offered under one overarching theme.  We chose 6 sub-topics, such as cybersecurity and robotics, that together fulfil the credential framework.  They can be taken independently of each other, since each course grants a micro-certification.  It’s like education à la carte – you choose the courses best suited to your needs or interests.

PC: What can learners expect when they complete a course?  Can you describe what a micro-credential certification entails and how it might lead to or support further training?

TR: The two components of our Open Multidisciplinary Credential – “open” and “multidisciplinary” – are key here.  Multidisciplinary refers to the fact that new careers are emerging at the intersection of two traditional fields.  For example, with digital health, it is beneficial if you can combine both medical and digital backgrounds.  “Open” caters to the learning that occurs in non-traditional, non-academic environments.  For example, students who come to us from the armed forces have training that may have no immediate equivalent in the academic environment but is, nevertheless, valuable and certifiable.

The beauty of the micro-credential is that it can provide academic standing.  You can be assessed to have a specific competency.  Combined with the open multidisciplinary credential, you can obtain multiple micro-credentials in different fields and achieve academic standing at the associate certificate level.  Learners end up with a true and coveted BCIT certificate that can be put on their résumé and, down the road, expanded into a full certificate, diploma or degree.

PC: What has been the response from learners and employers?

TR: When we first introduced the micro-credential as a pilot program, it ran for nearly five months, with massive uptake.  We had aimed for ~200 seats and ended up filling 750.  We had a high graduation rate and people said they enjoyed and immediately implemented what they were learning.  Interestingly, younger people interested in entrepreneurship also really gravitated to micro-credentials.  For example, while they might not need a mechanical engineering degree, exposure to machinery and introductions to marketing and accounting were appropriate.  While there are many ways to acquire this knowledge, micro-credentials have that added value of academic standing.  Even if individuals never work for anyone but themselves, there’s flexibility to assemble the exact skillset required.  While our traditional programs continue to be sought after, this is a modern approach based on customizability.

Speaking of which, the approach wasn’t without challenges.  Early on, concerns were raised whether this could potentially dilute the BCIT brand. But as we pride ourselves on programs that respond to industry demand, we needed to find a way to make this work and address those concerns. The solution lay in quality assurance. As long as content and methodology followed our quality standards, this would eventually mature into a recognized alternative.  The mass timber credential, for example, was created in conjunction with industry, based on their idea of what was required and with content and outcomes they proposed.

We have since inquired with other employers on whether their internal professional development framework might benefit from micro-credentials.  The response has been a resounding yes.  Employers often don’t have the time or luxury to upskill employees using traditional  programs.    Micro-credentials can move and adjust in time with fast-paced career trajectories.

PC: What is the future of micro-credentials at BCIT? Are there additional courses in development?

TR: We have identified 140 courses that would lend themselves to becoming micro-credentials.  These can be broken down three ways: those that exist already, those that have the majority of content developed and need some repackaging, and those for which we have to start from scratch.

To prioritize we look at emerging themes.  For example, digital transformation is affecting virtually every industry in some way, whether it’s big data, the Internet of Things, cybersecurity, etc.  Whatever the field, however, all courses will be based around emerging needs in the workforce and in society more broadly. 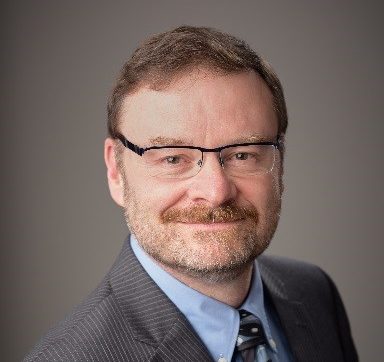 As BCIT’s Vice-President Academic, Tom is responsible for the educational, international, indigenous and applied research portfolios of the Institute. This comprises about 2000 people and the lion’s share of BCIT’s $385 million budget. He also functions as the Institute’s chief strategy officer, determines educational priorities and seeks out corresponding partnerships around the globe. 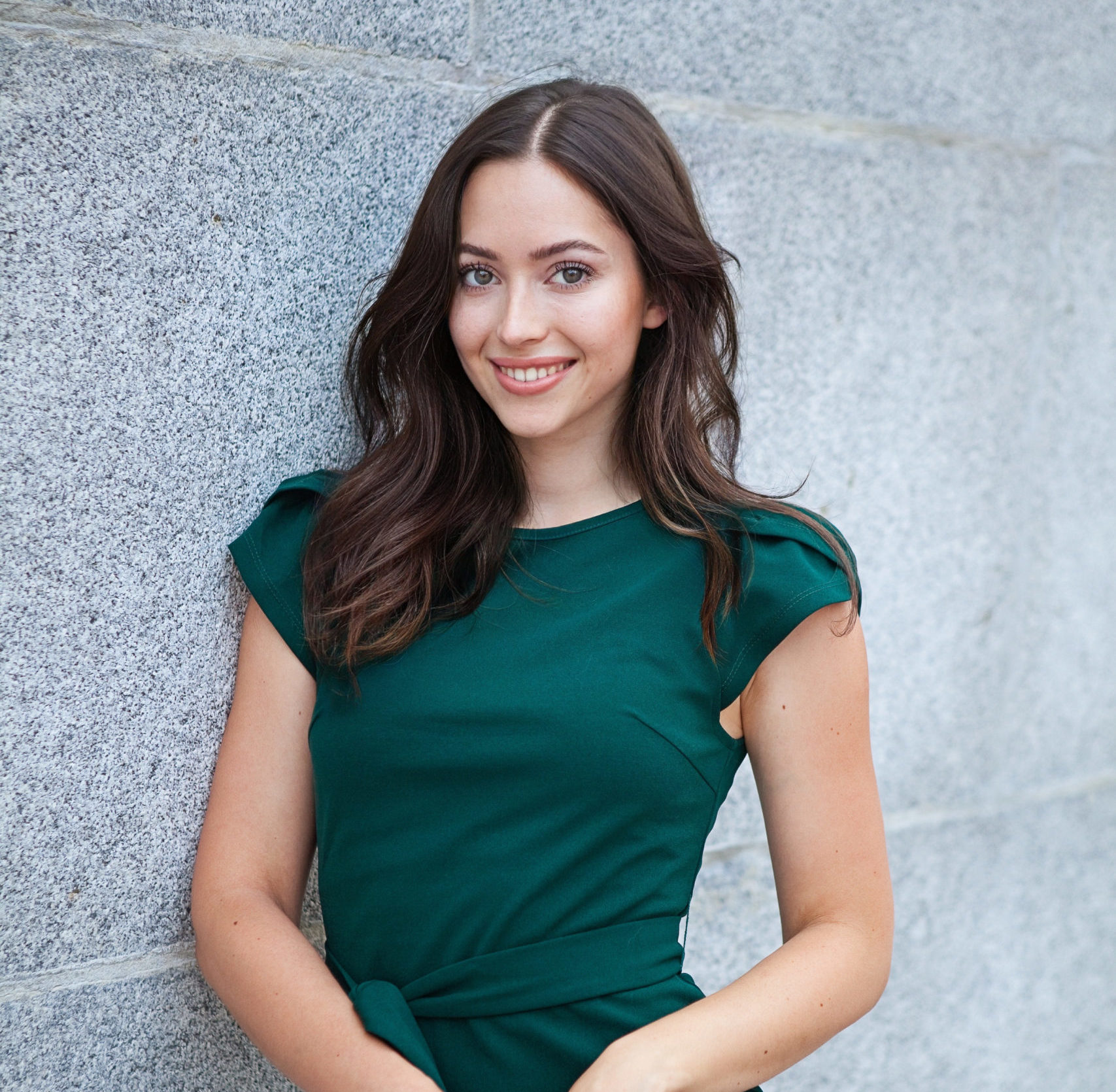 Monika joined Polytechnics Canada as a Communications Officer in January 2021. She is focused on planning and executing communications strategies to elevate the profile of polytechnics in Canada on public-facing channels; supporting the policy team’s work in federal advocacy. Monika has a Bachelor of Science in Psychology from the University of Ottawa. She previously worked in logistics and coordination in the construction industry and in digital communications focused on social media.