After more than a month of silence following the October federal election, the Liberal government finally mapped out its intended policy directions for Canada’s 43rd parliament. The Speech from the Throne and mandate letters to cabinet ministers both made clear that responding to climate change will be a defining priority of this government.

Climate change is already having a major impact on health, migration and social and economic well-being the globe over – including in Canada. All Canadians, including our politicians, business owners and educators, must be committed to devising solutions that enhance our ability to respond.

So far, the Liberals have committed to making Canada carbon-neutral by 2050; building charging infrastructure to support the wider adoption of electric vehicles; using more renewable fuels; producing cleaner oil and gas; investing in skills training to ensure there are enough qualified workers to support energy audits, retrofits and net zero home construction; and then some.

All these goals are laudable, but government cannot do it alone. Achieving this ambitious agenda will require buy-in and partnership from across all sectors of the economy and it will require more than a moderate carbon tax. To achieve its climate agenda, the federal government is going to have to make significant investments in both innovation and talent development.

Sitting at the intersection of innovation and talent development are Canada’s polytechnics – large, degree-granting colleges with robust capacity in applied research. Polytechnics are natural partners in Canada’s fight against climate change.

They are working with businesses and non-profits in all industrial and social sectors, aiding in the adoption and commercialization of new technologies that reduce our carbon footprint. At the same time, they are developing the workforce with the know-how to put these new technologies into practice.

At Winnipeg’s Red River College, research is being undertaken to develop electric vehicle charging stations that run on repurposed batteries, and at George Brown College in Toronto, a research centre is being established to investigate the use of wood as a sustainable building material.

On talent, in Alberta, NAIT and SAIT have joined forces to create a training course for servicing heavy-duty electric vehicles – including industrial trucks used in the oilsands. Humber College in Toronto has developed an advanced diploma in sustainability to prepare learners to lead Canada’s sustainable infrastructure transition by giving them the skills to design and implement off-grid renewable energy systems.

Nearly all institutions have targeted sustainability as a broad learning outcome, ensuring that graduates in all fields enter the labour market with a sustainability mindset.

As the federal government seeks to implement its climate agenda, it should be looking to Canada’s polytechnics as a partner in delivery, and not shying away from making significant investments in innovation and talent. Our future depends on it. 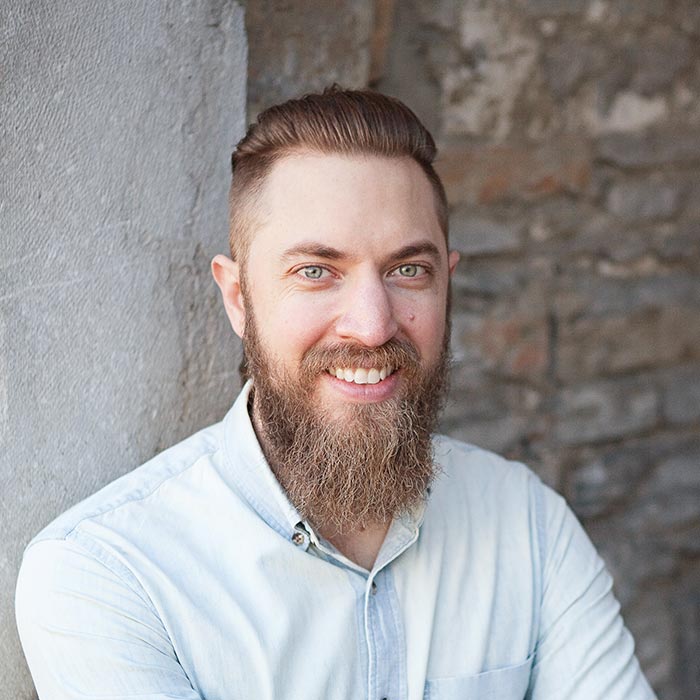 As Director of Policy, Daniel is responsible for all Polytechnics Canada policy files, with expertise related to skills and employment, apprenticeship and labour market information. He supports the work of Vice Presidents, Academic, including an ongoing initiative to consider how members can collaborate to offer micro-credentials. Daniel holds a Master’s in International Public Policy from the Balsillie School of International Affairs at Wilfrid Laurier University (WLU) and a Bachelor in Political Science, also from WLU. He is a prolific writer on the subject of polytechnic education.